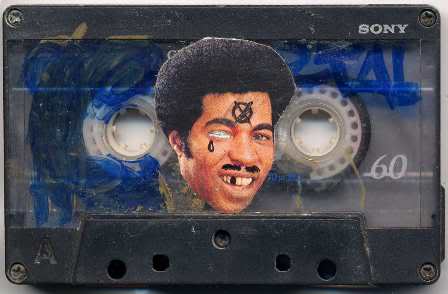 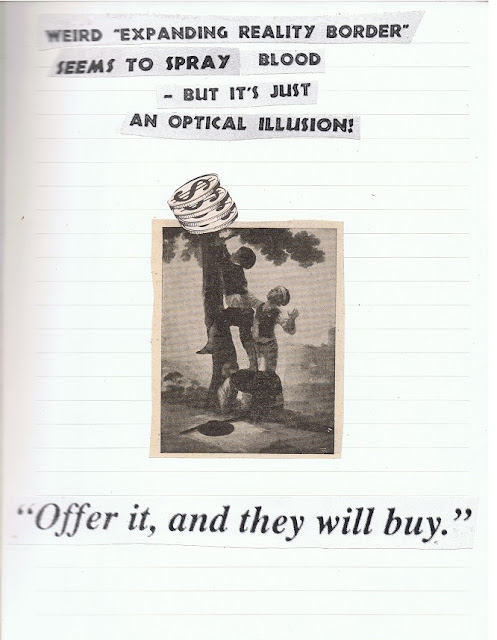 Those sketches I made the other day, Saul thought... but the screen asked him:

IS THE THOUGHT OF A UNICORN A REAL THOUGHT?

... and he suddenly understood for the first time what the words 'a real thought' meant; what Hegel meant by defining the Absolute Idea as pure thought thinking about pure thought; what Bishop Berkeley meant by denying the reality of the physical world in seeming contradiction of all human experience and common sense; what every detective was secretly attempting to detect, although it was always right out in the open; why he became a detective in the first place; why the Universe itself became, why everything;
and then he forgot it;
caught a fleeting glimpse of it again - it had something to do with the eye at the top of the pyramid; and lost it again in visions of unicorns, stallions, zebras, bars, bars, bars." 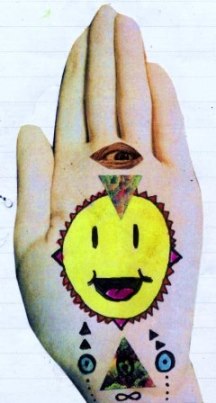 the most of these millenarist Technicolor hand-made collages
are for SALE
if you wanna own one of these originals...
CONTACT: oukelele1999@yahoo.es 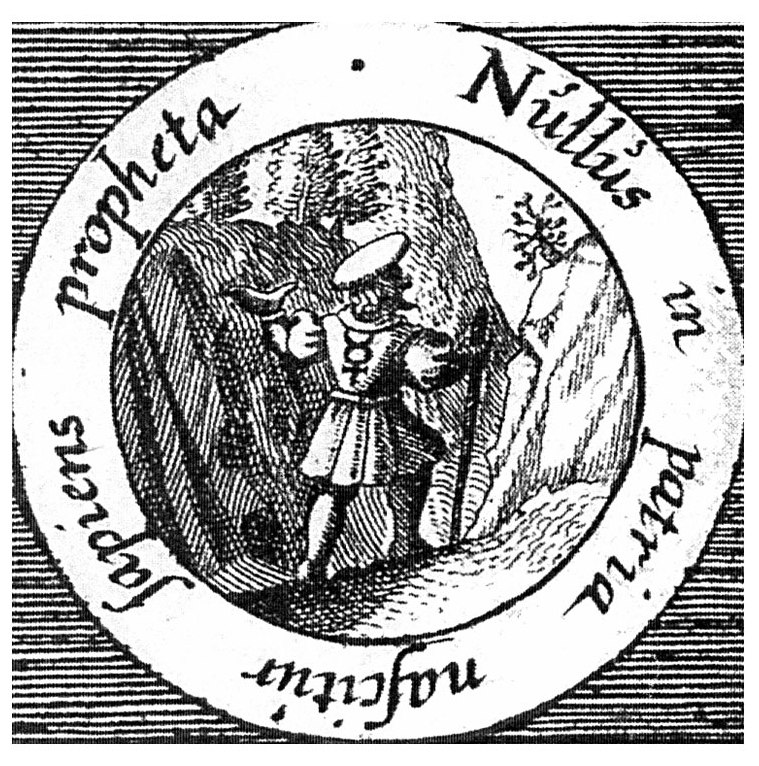